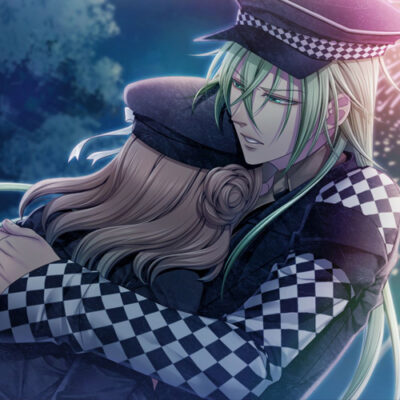 In 2011, a series of Japanese novels was first released, produced by Idea Factory under the name Amnesia. A little later in 2012, Amnesia Later was released as a fan disc, followed by Amnesia Crowd, which came out another year later. In October 2014, all the parts were merged, specifically for the PlayStation Vita, and called Amnesia Later x Crowd V Edition. Another part of the highly anticipated and hopeful anime was the September 2022 Nintendo Switch release of Amnesia: Memories and Amnesia: Later×Crowd. This installment gained a lot of attention, not only in Japan, but worldwide, and the producers have decided to make the anime even more popular by releasing CDs with music, characters and dramas. We’ve been tracking the popularity of this anime, so we’ve decided to make some sheet music for you to play for your friends.

This score is based on Amnesia OST by Misc Cartoons 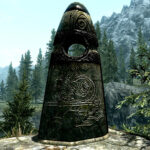 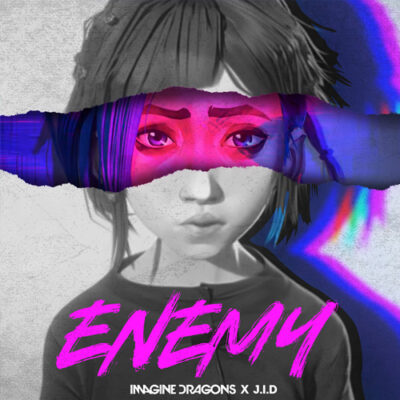 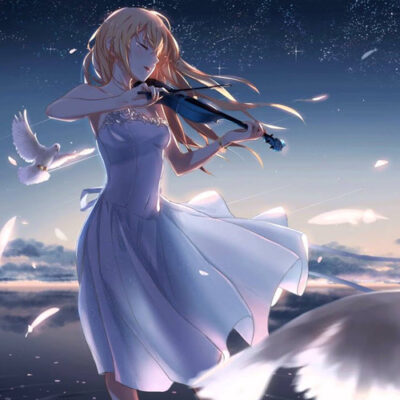 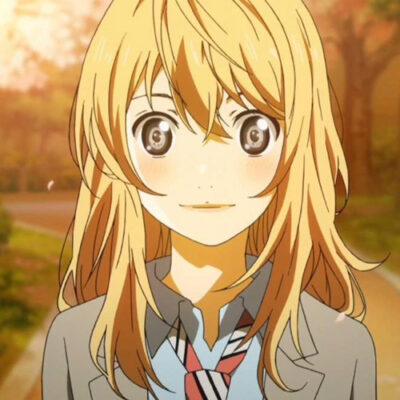 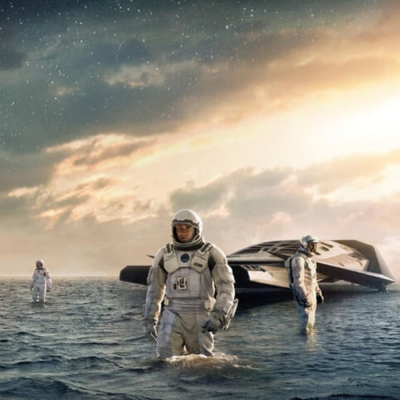