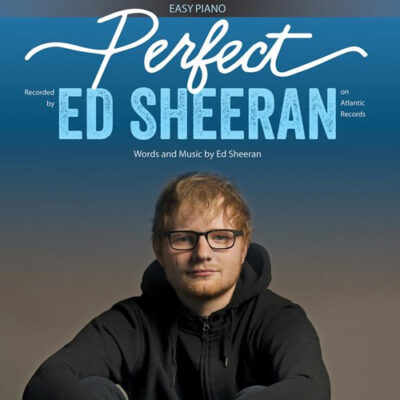 Ed Sheeran never ceases to amaze us with his creativity, but let’s get back to everyone’s favorite single “Perfect”, released to the public in 2017, taking an excellent position 4 in the UK music chart. It was this year that Sheeran said that the song would be number 4 on his album. At the end of the year, this track was able to break through to the top of the Billboard Hot 100 chart, it was this song that became the first in the UK at Christmas, but in 6 different countries it did not leave the first positions.

This score is based on Perfect by Ed Sheeran 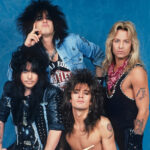 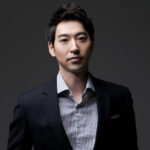 River Flows in You – Yiruma

River Flows in You – Yiruma 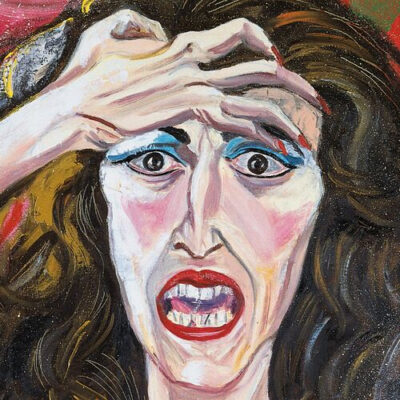 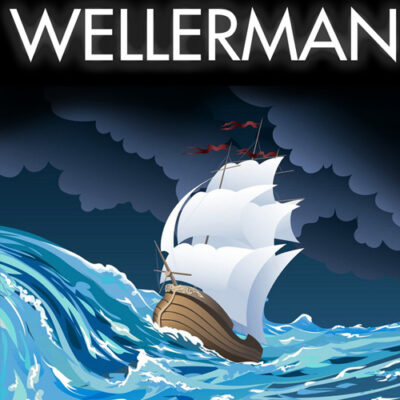 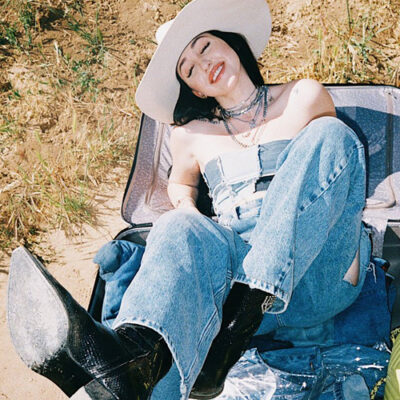