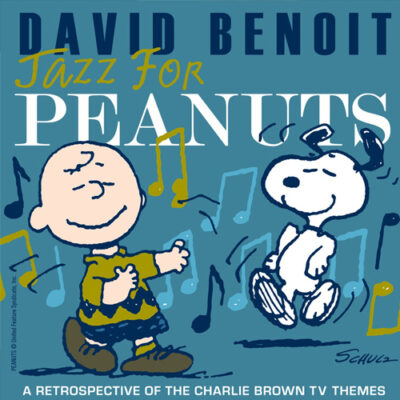 “Linus and Lucy” is a very popular jazz instrumental standard composed by American jazz pianist Vince Guaraldi and played in many Peanuts cartoons. Titled after two fictitious siblings, Linus and Lucy Van Pelt, this was originally published on Guaraldi’s album The Jazz Experience of a Boy Called Charlie Brown.

However, it gained most notoriety the next year as a part of the soundtrack for the Charlie Brown Christmas movie. It is one of the most famous of Guaraldi’s works, achieving the recognition status of a tune in the Peanuts series.

This score is based on Linus And Lucy by Vince Guaraldi 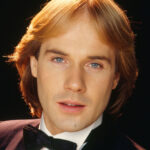 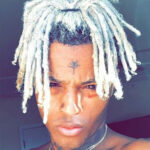 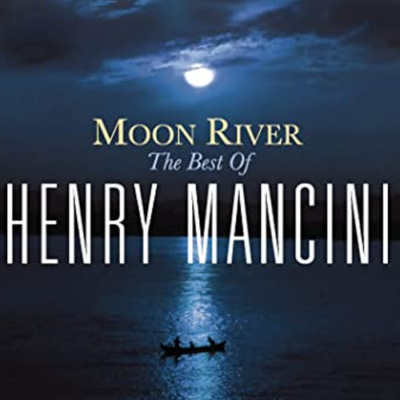 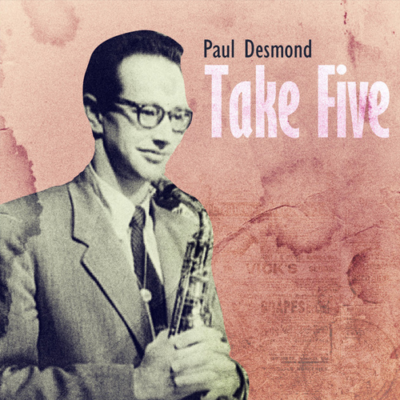