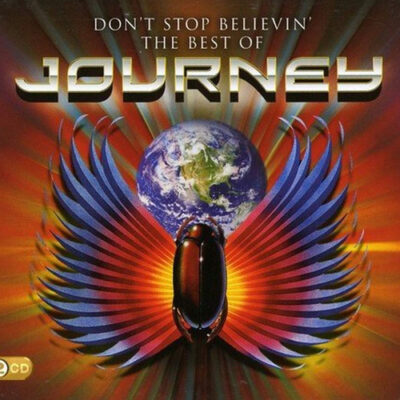 Journey became one of the most popular American rock bands in 1980. Their song Don’t Stop Believin was created in 1981 and became the 7th single of the album. The authorship belongs to the guitarist, vocalist and keyboardist of this group. During the recording of the song, everything went well the first time. The soundtrack is one of the top hits of the 1980s. This track became the most popular and best-selling track of the 20th century.

This score is based on Don’t Stop Believin’ by Journey 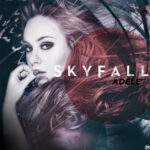 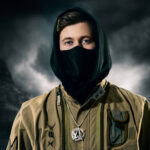 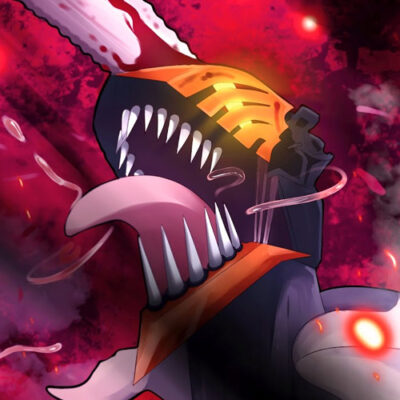 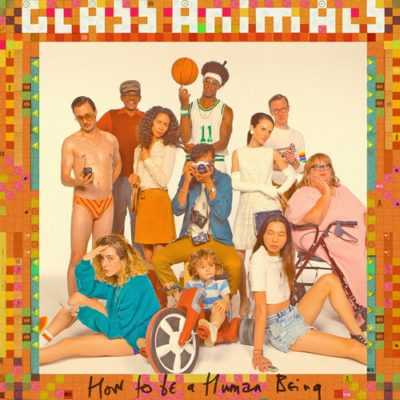 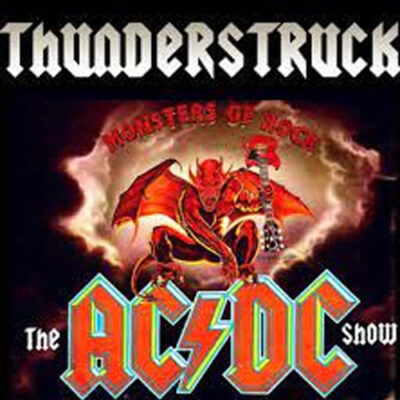 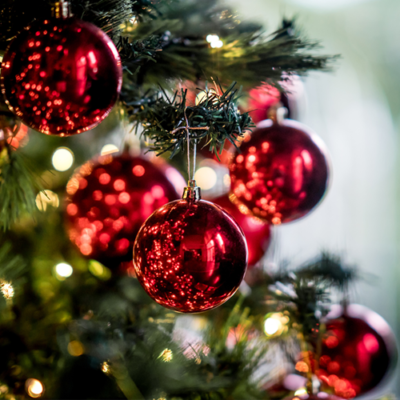